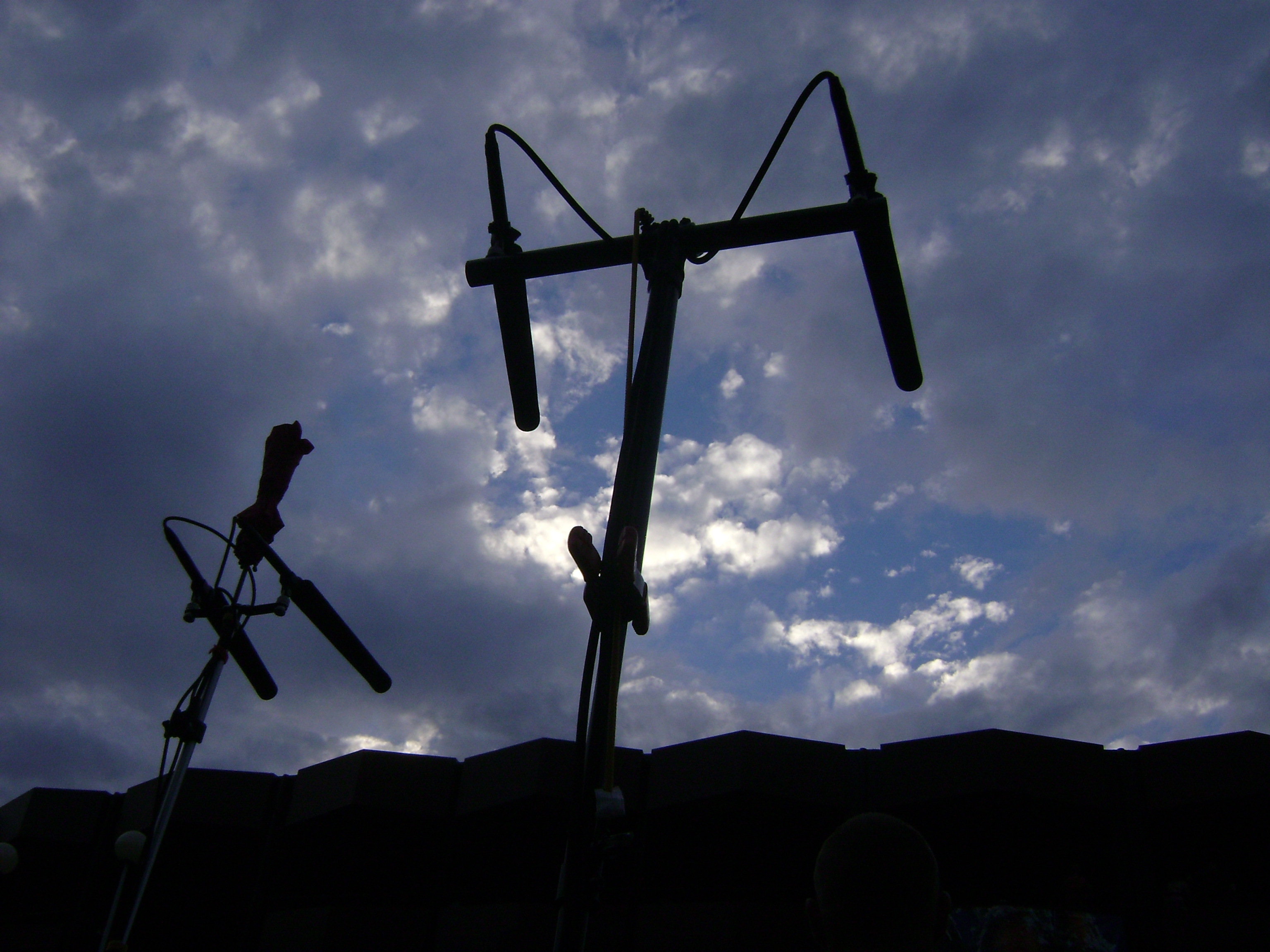 * Please Note We Are Not 100% sure Of The Actual Lineage

Before The DAT Copy Used For This Tape!*

** My Recollection From This Time Frame and My Tape Was My

At Once) For His Friends From The DATS He Received. Most

Likely From Listening To This Tape It Came From One Of

It Was Put To PCM Before He Dubbed To My Tape. Again

Having Multiple Tapes Dubbed From His PCM Most Likely Not! **

Comments:While Listening to another PCM source of this show

shows of my friends masters fresh off of tour, needless to say

they took a higher priorty listening to them then this one did.

somewhere in the lineage, still all in all a nice listen!!!!!

Reviewer: tanman82 - favoritefavoritefavorite - December 3, 2015
Subject: monumental DEW
Garcia screamin about a 'young man!!" the 1st guitar break he shreds and Phil is everywhere. the final climactic guitar break smokes as well, brent is wailing on organ, everyone is doing it. if there was a serious quality SBD of this show it would really shine

I might be wrong, but I don't think there were any digital PCMs in June of '83. I think we were still at Betamax being the most advanced at that point. I am guessing this had a D5 as its original source.